India’s rupee has made a stunning comeback from near worthlessness — a rebound that got at least a push from mobile commerce. And now the country just became one of the first to enable payments via thumbprints — and soon, iris scans too.

Payments in this part of the world have come a long way since November 2016, when, in an effort to circumvent counterfeiting and other criminal activity, the country invalidated all of its paper 500 and 1,000 rupee notes (equivalent to $7.40 U.S. and $15 respectively).

They had accounted for 86% of India’s money supply before they were demonetized the first week of November 2016. While at first it looked like the demonetization was going to drag down the economy, mobile commerce helped turn things around.

Literally the day after the demonetization, mobile payments began to rally. As one media outlet summarized the turnaround:

The unqualified winners of the demonetization period were the mobile wallet players, with the market leader, Paytm, claiming 170 million users, with a traffic increase of 435%, and a 250% increase in overall transactions and transaction value. Arguably, the surge in business for mobile wallets was natural, at least for the 17% of the population that owned a smartphone…

Some even put the growth in digital transactions as high as 1,000% just within the first month of the demonetization.

Around the time of the demonetization, the country became the world’s second largest smartphone market, with more than 300 of the devices — that’s more than the entire U.S. population.

India has seven mobile wallet startups focused on consumers and another 22 payment companies focused on payment processing for merchants.

They’re all jockeying to cater to a nation that still does about 95% of its transactions in cash equivalents — even for big-ticket items. The country’s population of 1.3 billion people collectively have less than 23 million credit cards and just 640 million debit cards. And 88% of those debit cards are only used for getting cash out of ATMs.

Yet regulators have been priming the pump for electronic payments. The government has taken what CB Insights calls an “aggressive and activist approach toward technology, promoting financial and digital inclusion.” Furthermore:

The government has effectively deployed India Stack, a set of APIs that allows developers to utilize digital identity infrastructure to create presence-less, paperless, and cashless solutions and tools. Since 2009, the country has enrolled nearly 1.2 billion individuals into its Aadhaar identification program, obtaining demographic and biometric information to help in the issuance of IDs in the most ambitious governmental project of its kind.

The government’s APIs enable India’s payments systems to be hyperlocal, which perhaps ironically might make the move from cash to digital an easier transition — even though the vast majority of the population still does not have bank accounts. They also tend to have mobile phones that don’t qualify as smart, and even if they do they can’t afford data connections for smartphones. An effort to change that just kicked in: Bhim-Aadhaar, an app created by India’s government, allows even people without smartphones to make cashless payments using their thumbprints.

Participating merchants use smartphones equipped with fingerprint readers — and iris scanners too in the near future — that authenticate shoppers by comparing their scans against listings in the government’s Aadhaar identification database.

This service actually adds a merchant layer to the mobile payment app called Bhim — which stands for Baharat Interface for Money.

Bhim users who connect their bank accounts to their Adahaar identification numbers gain the ability to use the system to pay at brick-and-mortar stores across the country. Each of these transactions requires biometric scans for comparison with information stored in the government’s centralized database.

So far, the Bhim-Aadhaar service already has the ability to work with the 400 million consumer bank accounts that are already linked to Aadahaar through the government’s API for payments — the Unified Payments Interface (UPI), operated by the National Payments Corporation of India (NPCI). UPI enables Bhim to connects with other payments interfaces available in the country. All of this together has the government setting a goal of 25 billion digital transactions for the fiscal year that will end March 31, 2018 — that’s essentially an average of 24 to 25 transactions per person, based on the number of people registered in the Aadhaar database.

That goal suddenly looks very doable when you consider what might come with it: the government is planning to mandate electronic payments for all gas stations, hospitals, and universities — along with banning all entities from doing cash transactions over $4,500.

The government has already eliminated taxes on all devices used for electronic transactions, including point-of-sale machines and biometric scanners.

All of these efforts combined explain why some believe that India will become the world’s fastest growing economy as soon as this year.

Whether that might come to fruition remains to be seen, given how the nation still trails many others in terms of digital connectivity. However, with its large population of young people plus the rapid growth of India’s mobile markets might change things dramatically.

P.S. — If you liked this post, you should check out our authentication service by clicking here. 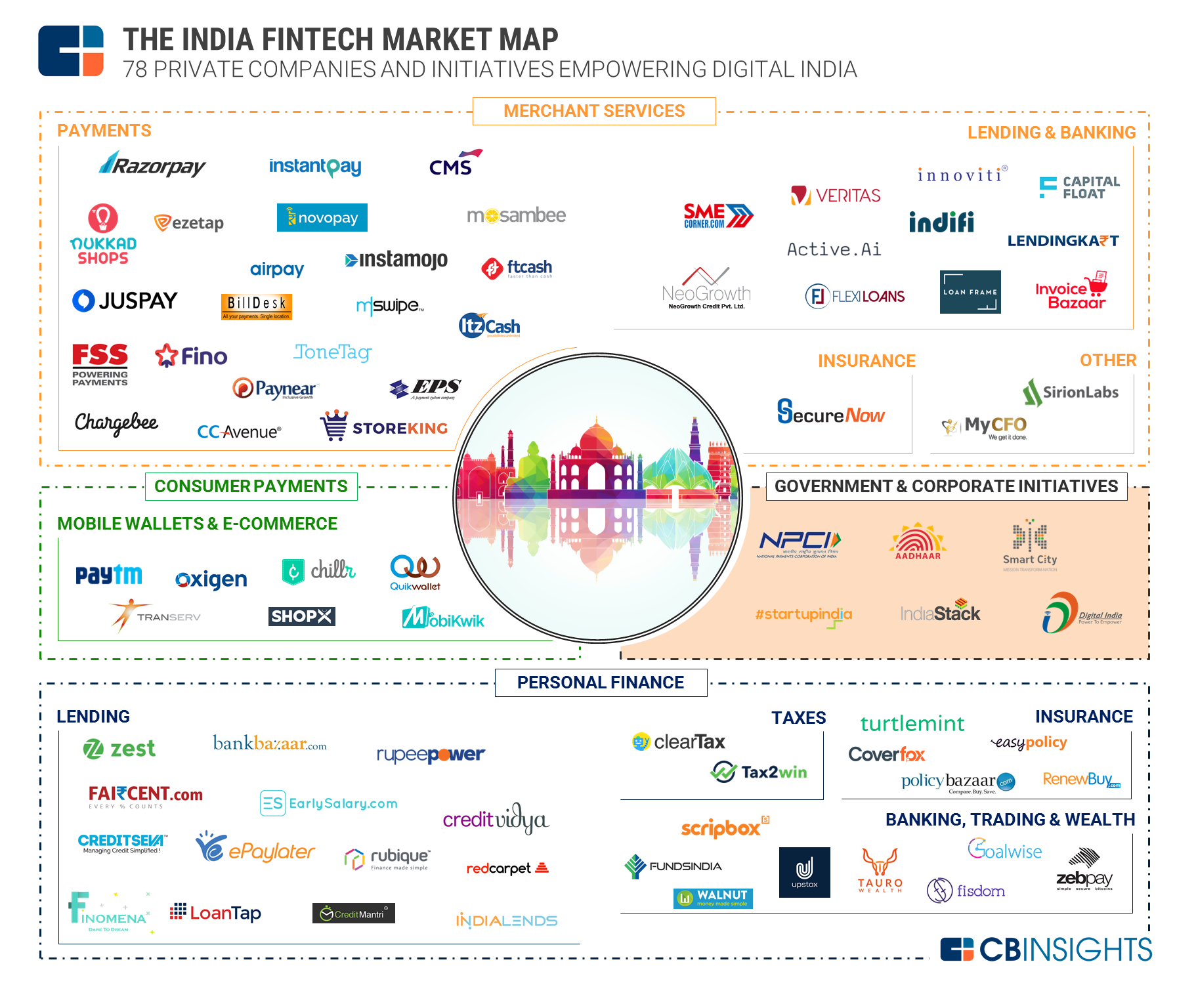